(Newser) – Apparently taking selfies in front of moving trains is now a thing—a thing that got a 16-year-old student from Kerala, India, killed yesterday. Canadian Jared Frank may have become a YouTube sensation thanks to his video of getting kicked in the head[1] when he tried the stunt in Peru—but the Indian teen, named Edwin, was not so lucky, the Daily Dot[2] reports. Accompanied by his brother and friends, Edwin stepped onto the tracks around 5pm in Kolompadam to snap the selfie with his mobile phone, slipped, and was run over by an oncoming train, Mathrubhumi News[3] reports.

The incident has brought “social media addiction among people in Kerala … to the fore,” reports Gulf News, which notes that a 32-year-old also died in the Indian state yesterday while attempting to stage a fake hanging so he could video the stunt and put it on Facebook. As for train selfies, this isn’t the first time the ill-advised pursuit has led to tragedy—a Russian teen fell 30 feet to her death from a St. Petersburg railway bridge last month while trying to take a dramatic selfie atop the bridge with the tracks in the background, the Daily Dot reported in an earlier article. (In Florida this month, a selfie ended up getting a guy arrested.)
[4][5][6] 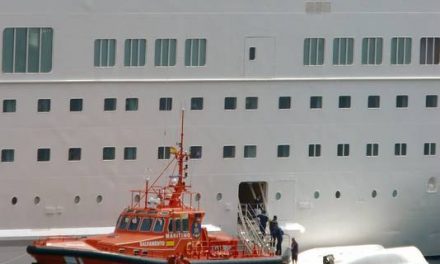 Dow Constantine Will Save Metro If the Legislature Won’t