GameStop.[1] Shares jumped nearly 4% in pre-market trading following the company’s first quarter results that showed a 7% spike in revenue. The $2 billion haul for the quarter was attributed to strong consumer demand for new video game consoles PlayStation 4 and Xbox One. For the quarter, hardware sales at GameStop skyrocketed 81%.

Hewlett-Packard.[2] Shares of the personal computer maker are slightly down after revealing it will cut as many as 16,000 jobs. During its second quarter, revenue fell 1% to $27.3 billion. The layoffs are part of a larger restructuring effort by HP CEO Meg Whitman, as the company continues to transition away from PCs to mobile.

TiVo.[3] The home entertainment giant’s stock price surged more than 5%, after topping Wall Street forecasts with its first quarter results. TiVo raked in $86 million in revenue with a net income of $8.1 million. The company boasted 4.5 million subscriptions, the most in company history.

Google.[4] According to The Wall Street Journal[5], the company is working on a highly-advanced tablet that will allow users to capture 3-D pictures. The company could release the device during its annual developer conference next month.

Samsung. The electronics giant is reportedly working on a virtual reality headset[6], joining Oculus VR and Sony with its Project Morpheus device. Engadget reports the VR headset would work with future Galaxy smartphones and tablets. 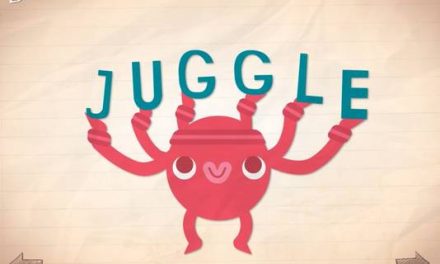 ABC apps go beyond the alphabet 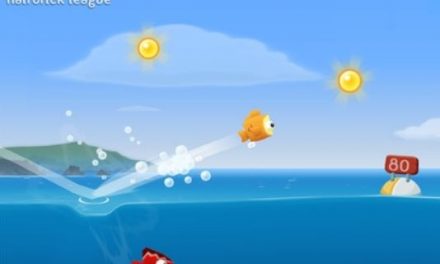 ‘Fish Out Of Water’ a cute adventure