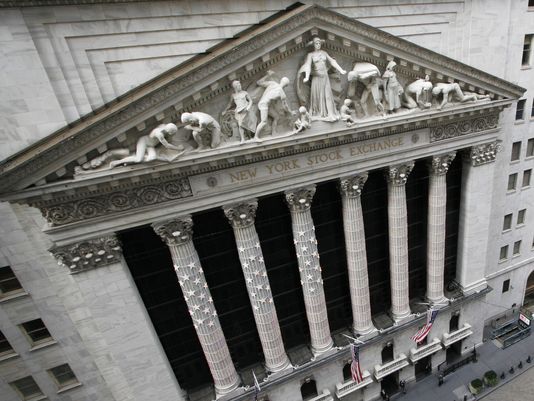 NEW YORK — With the stroke of President Obama’s pen, the major storyline on Wall Street will shift from “political risk” to plain old everyday market risk.

Once Obama signs off on the congressional bill that will reopen the government and extend the debt ceiling through early 2014, the “Will the U.S. default?” narrative that’s been trending on Wall Street will give way to more traditional market-moving themes such as:

• When will the Federal Reserve start tapering its bond purchases?

• How’s the economy holding up?

But since the market “never priced in the bad scenario, it’s unlikely to storm away to the upside,” says Rod Smyth, chief investment strategist at RiverFront Investment Group.

With political gridlock done for now, Wall Street money managers and analysts can get back to evaluating asset prices based on such things as corporate earnings, home sales and consumer confidence, says Doug Cote, chief investment strategist at ING U.S. Investment Management. “Now the focus will be on business fundamentals,” he says.

Here’s what investors will be watching:

• The economy. The big question is how much has the more-than-two-week government shutdown hurt the economy? says Nicholas Sargen, chief investment officer at Fort Washington Advisors.

Investors will closely analyze fresh economic releases, including those issued by the federal government, which stopped compiling and reporting key data during the 16-day shutdown.

Economists have cut fourth-quarter GDP growth estimates to 2% from 2.3%, BlackRock says. But this “drag” isn’t enough to do “lasting damage” to the economy, argues Sargen. He likens the disruption to a “natural disaster,” a one-time event the economy will overcome.

By avoiding default, the market will be spared the “tail-risk scenario of a 2014 global recession,” Smyth adds.

• Corporate earnings. The third-quarter profit reporting season is underway, but has been overshadowed by the debt showdown. “What I’m looking for,” Cote says, “is another quarter of positive year-over-year growth.”

Cote expects “corporate profits to continue to drive stocks higher.” But he says he’ll be listening to CEO guidance about the future to determine if the political paralysis puts estimated fourth-quarter profit growth of 9.2% in jeopardy.

• The Fed. The central bank opted not to start dialing back its market-friendly bond-buying program in September, citing the fiscal impasse in Washington. The negative hit to growth will likely sideline the Fed even longer, pushing back their first taper to December at the earliest, analysts say.

“The Fed will still be there to lube the economy,” says Sargen.

If there’s a negative, it’s that the budget deal is temporary, and divided lawmakers will return to the bargaining table, setting the market up for more political gridlock in 2014, Sargen warns.

Where to Wear: Nordstrom Anniversary Sale 2014 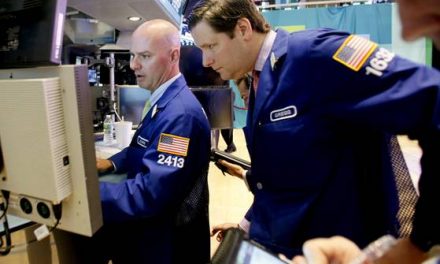