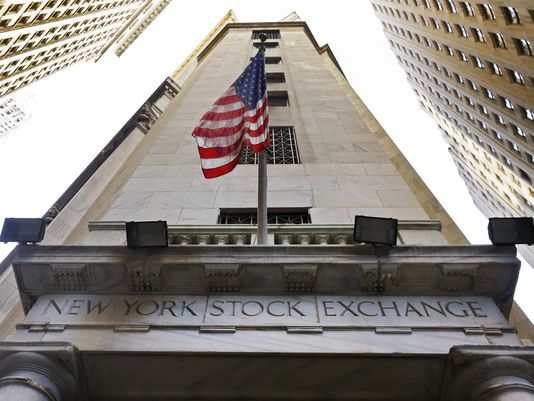 U.S. stocks fell Monday as investors pored over the latest crop of company earnings and deal news. Energy companies were down the most as crude oil prices headed lower. Real estate stocks led the gainers. Traders also had their eye on the White House as President Donald Trump reaffirmed plans to slash regulations on businesses and tax foreign goods entering the country.

At a White House meeting early Monday with business leaders, Trump repeated a campaign promise to cut regulations by at least 75%. He also said there would be advantages to companies that make their products in the U.S., suggesting he will impose a “substantial border tax” on foreign goods entering the country.

“There was that huge rally post-election and things really were running on optimism,” said Lisa Kopp, head of traditional investments at U.S. Bank Wealth Management. “What you’re seeing now is people coming back to the idea that the policies aren’t exactly clear … and (Trump’s) ability to actually push everything through exactly the way he wants is uncertain.”

• McDonald’s (MCD) [1]was down 0.8% after the world’s biggest hamburger chain reported a fourth-quarter drop in sales at established U.S. locations. The decline snapped a streak of five quarters of increases.

• Qualcomm (QCOM)[2] fell 12% on news that Apple is suing the maker of semiconductors, one of its major suppliers, for $1 billion in a patent fight. Qualcomm was the biggest decliner among companies in the S&P 500 index.

• United Continental Holdings (UAL)[3] fell 3.3% after six of the airline’s flights were cancelled and 200 more were delayed Sunday because of a computer problem.

Major global stock markets were mostly lower amid concerns that the Trump administration will pursue trade protectionism policies. Germany’s DAX was down 0.7%, while France’s CAC-40 was 0.6% lower. London’s FTSE 100 was down 0.7%.

In Asia, a report showed that China’s economic growth ticked up in the final quarter of 2016, but the full-year expansion was the weakest in three decades. Hong Kong’s Hang Seng was unchanged. Tokyo’s Nikkei 225 fell 1.3%. 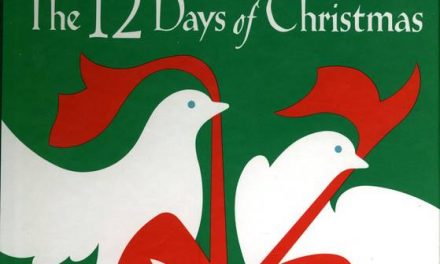 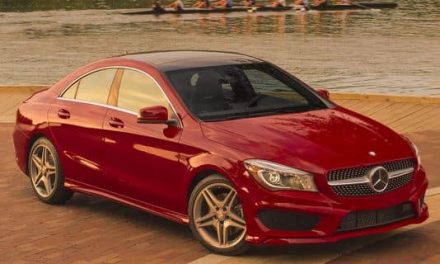