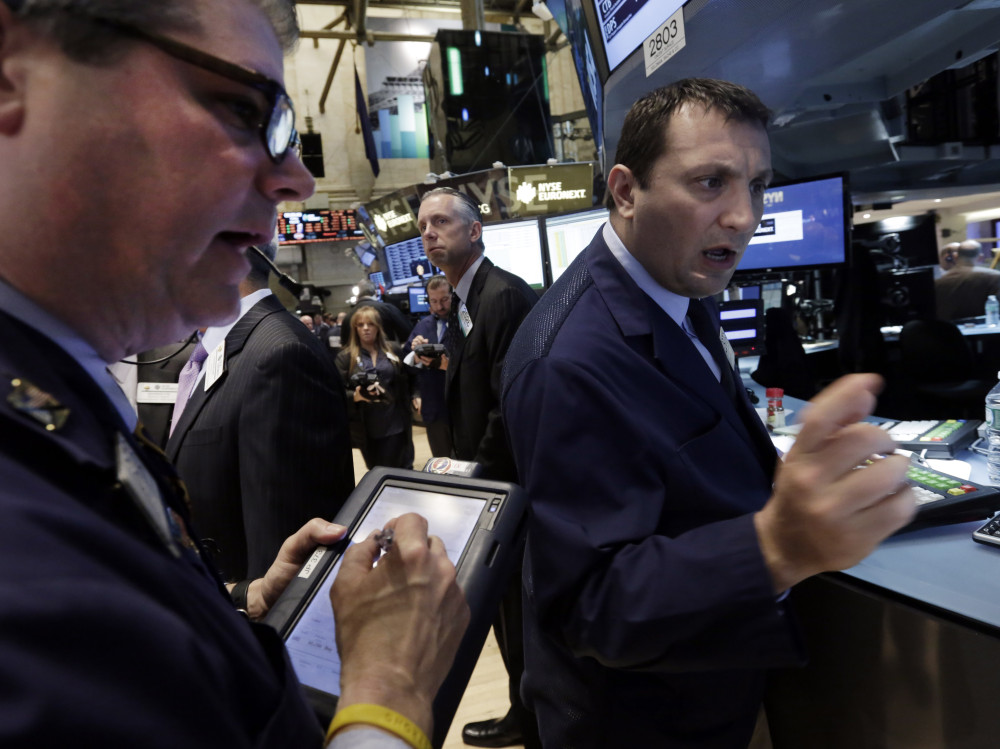 Wall Street is undergoing a massive rotation out of high-octane growth stocks. The money is flowing into “value” stocks. (Photo: AP)

Follow the money and you’ll understand the stock market’s recent turbulence. A torrent of investor cash is flowing out of formerly high-flying growth stocks this spring and being diverted to less-pricey stocks that offer better value.

There has been a “massive rotation out of growth into value this spring,” according to Trim Tabs Investment Research, citing fund flow data from exchange traded funds that invest in U.S. stocks.

Check out the flow data since the start of April, courtesy of Trim Tabs:

* Inflows (or net deposits) of $3.9 billion into “value-oriented” ETFs that invest in domestic equities.

* Outflows (or net redemptions) of  $5.6 billion out of “growth-oriented” ETFs that invest in U.S. stocks.

This fund-flow data “quantifies” why Wall Street is seeing a huge drop in the price of once high-flying growth stocks in the social media, Internet and biotech space, and better performance in more attractively priced plain vanilla stocks in recent weeks. It also explains why the Nasdaq composite is suffering bigger declines than the more stodgy blue-chip Dow Jones industrial average.

In a research note, TrimTabs explained that the shift in flows has occurred across the size spectrum.  For example, small-cap growth ETFs have redeemed (or had net outflows of) $750 million (5.9% of ETF assets)  since the start of April, while small-cap value ETFs have issued (or seen net deposits of) $150 million (1.0% of assets).  Similarly, large-cap growth ETFs have redeemed $4.6 billion (4.9% of assets), while large-cap value ETFs have issued $2.6 billion (2.5% of assets).

“These flows mark a huge change in trend,” Santschi said.  “Investors were favoring growth over value for most of the past year.”

TrimTabs believes the Federal Reserve’s “tapering” of its bond purchases and the disappointing recent performance of recent tech and biotech IPOs are probably driving investors to re-evaluate the prospects of growth companies. 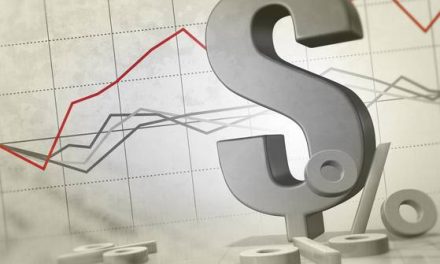 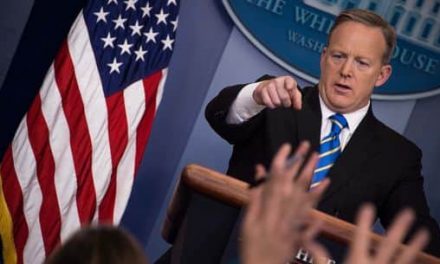