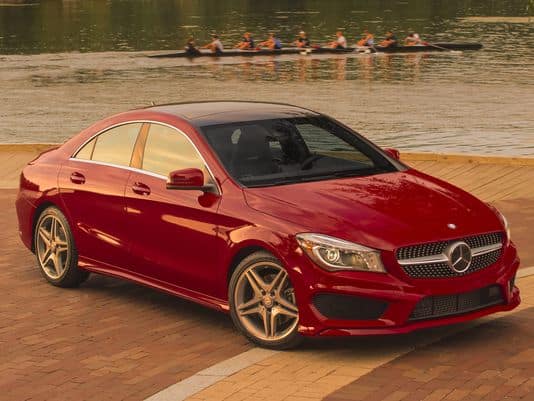 Mercedes-Benz CLA is about to become part of the Car2go fleet(Photo: Mercedes-Benz, Wieck)

Maybe the late Janis Joplin[1] should have crooned, “Oh Lord, won’t you let me share a Mercedes-Benz.”

That’s because one of the major car sharing services is going upscale.

Instead of being able to rent a car for the day or a few hours that’s drab and cheap, Cars2go is going to let people rent a new Mercedes-Benz instead.

Granted, Car2go won’t be offering big, fancy Mercedes sedans. Rather, its fleet will have the smaller. practical CLA and modest GLA crossover. But they are still considered luxury cars and certainly are larger and more glamorous than the tiny, twin-seat Smart cars that the service now offers. .

“Today we take another step toward that future by adding the new Mercedes-Benz CLA and GLA to Car2go’s North American fleet,” said Dieter Zetsche, CEO of Daimler CEO. Germany’s Daimler is not only the parent of Mercedes-Benz, but of Smart and Car2go as well.

Zetsche says Daimler is committed to car sharing, part of the shared mobility trend that automakers envision as growing more popular as cities become more crowded. The services make cars available at a reasonable price to people for occasional use, an alternative to public transportation or their own feet.

It also has the side benefit of providing a place for automakers to sell small cars en masse at a time when low gas prices have people opting for larger models. Mercedes sold about 25,000 each of its CLA and GLA models last year, but sales were down on both compared to the year before. It sold only 6,211 Smart fortwos in 2016, down 17% from the year before, according to Autodata.

Car2go bills itself as having 2.2 million members worldwide, including 800,000 in the U.S. and Canada. It has 5,500 cars available for sharing in North America.

It said it expects its fleet will be mostly Mercedes vehicles by the end of the year.

The Mercedes models will come first to Austin, Texas; Portland, Ore. and Seattle starting this week.

Les Amis and Essenza Team Up on Summer Trunk Show 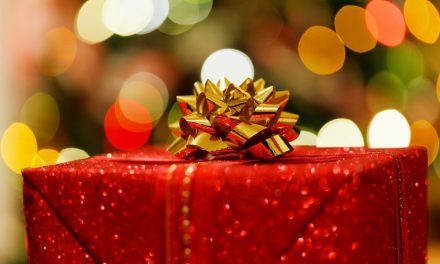 Stress Free Gifting Guide For The Impossible To Shop For 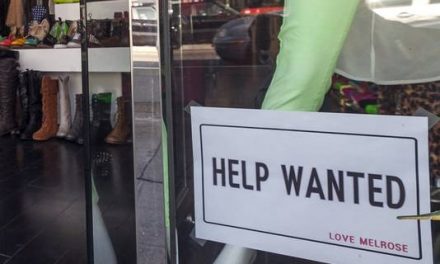 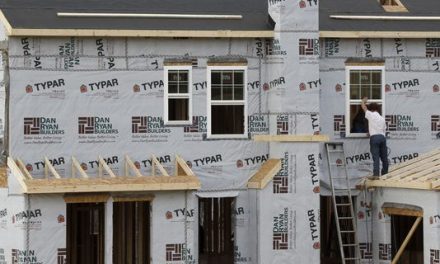