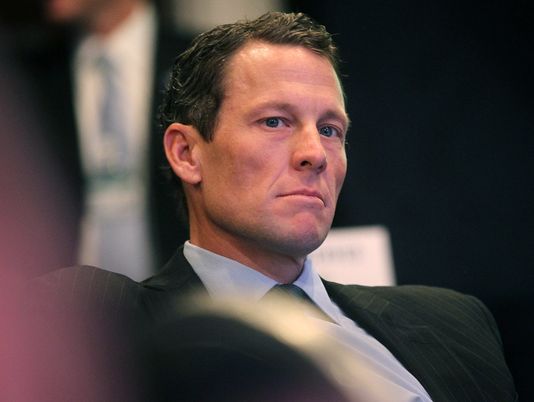 (FILE PHOTO) Lance Armstrong has said he will not agree to be interviewed by the United States Anti Doping Agency (USADA). NEW YORK – SEPTEMBER 22: Lance Armstrong, cyclist and founder and chairman of LIVESTRONG, looks on during the annual Clinton Global Initiative (CGI) September 22, 2010 in New York City. The sixth annual meeting of the CGI gathers prominent individuals in politics, business, science, academics, religion and entertainment to discuss global issues such as climate change and the reconstruction of Haiti. The event, founded by former U.S. President Bill Clinton after he left office, is held the same week as the General Assembly at the United Nations, when most world leaders are in New York City. (Photo by Mario Tama/Getty Images) ORG XMIT: 103928870 ORIG FILE ID: 104354526(Photo: Mario Tama, Getty Images)

PARIS (AP) — Lance Armstrong faces the prospect of losing his Legion of Honor medal after French officials announced Monday that an inquiry will be opened following his admission that he doped during his Tour de France wins.

Armstrong was awarded the Chevalier de la Legion d’Honneur in 2005 in recognition of his seven consecutive Tour victories. The American admitted to doping during all of those wins and has been stripped of the titles.

“An inquiry will be opened to see if there is cause or not to take his Legion of Honor away from him,” Francois Sourd, top aide to the head of the Legion of Honor, told The Associated Press by telephone. “Mr. Armstrong will shortly be made aware of the procedure,” at which point he can “present his defense” if he chooses.

Armstrong always denied using drugs throughout his career but owned up to doping in a television interview with Oprah Winfrey in January.

“When the newspapers started talking about this, we started to gather information,” Sourd said, adding that this is only “the initial stage” of the inquiry and that Armstrong could keep his medal if there is no recommendation to strip him following the investigation.

These affidavits detailed how the teammates were pressured to dope and supplied with EPO — a banned hormone that increases oxygen-carrying red blood cells to boost endurance — by Armstrong and then-team manager Johan Bruyneel. They also said they saw Armstrong inject drugs himself.

The Legion of Honor is France’s highest award and is often awarded for military service. It was begun by Napoleon Bonaparte in 1820.

Of Meat and Men 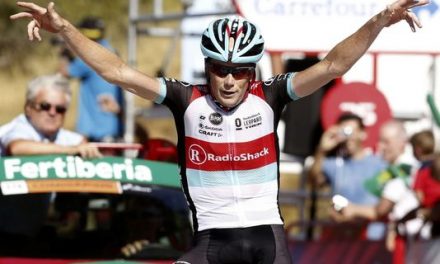 Humble Pie: A Slice of Utopia