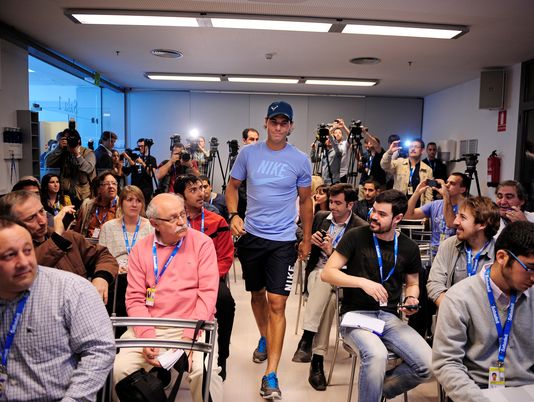 Rafael Nadal of Spain arrives for a news conference for the Barcelona Open on Monday.(Photo: Manu Fernandez, AP)

BARCELONA, Spain (AP) — After his eight-year winning run in Monte Carlo was ended by Novak Djokovic, Rafael Nadal is quickly refocusing on winning an eighth title at the Barcelona Open.

Going into another clay-court tournament that Nadal has dominated, the Spaniard said he still needs to improve following a lengthy injury layoff before he’s able to beat the likes of Djokovic in a final.

“When you make it to the final in Monte Carlo you cannot think that you had a bad week,” Nadal said Monday. “Now I’m in Barcelona and I want to enjoy it. I love playing here.”

“Against the world No. 1 you can win or lose, and this time I lost.”

Nadal has reached five consecutive finals since returning in February from a knee injury — winning three, and losing two. This time, he won’t be the top-seeded player at Real Club de Tenis Barcelona. That honor goes to compatriot David Ferrer.

“I think I’m on the right track but missing things after all that happened,” said Nadal, who opens against either Carlos Berlocq or Daniel Gimeno-Traver on Wednesday. “They are both good players on clay.” 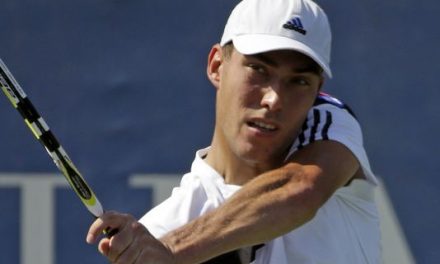 Capitol Hill Block Party 2015 Features TV on the Radio, Ratatat, and the Kills 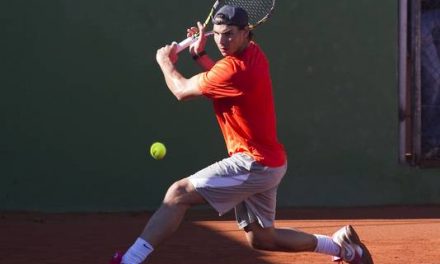