The pace of venture capital funding slowed substantially in San Diego during the first quarter, with venture firms investing $253.5 million in 21 startups, according to data from the MoneyTree Report.

The amount of capital invested in San Diego was down by almost a third from the same quarter in 2015, when VCs provided over $373 million to 23 startup companies, according to MoneyTree data.

First-quarter venture activity also was down by 28 percent in comparison with the prior quarter, when VCs invested over $352 million in 26 deals.

The MoneyTree Report is prepared by PricewaterhouseCoopers and the National Venture Capital Association (NVCA), based on data from Thomson Reuters.

Acutus Medical, a Carlsbad, CA-medical device company, closed the quarter’s single biggest deal in the region in late March—raising $75 million to advance its technology for diagnosing and treating irregular heartbeats. Nine of the 21 deals in San Diego involved biotech or medical equipment companies.

The top 10 San Diego deals, based on MoneyTree data, are:

Vahn Voyage Black Ops 2 map thanks to The Xbox Boys 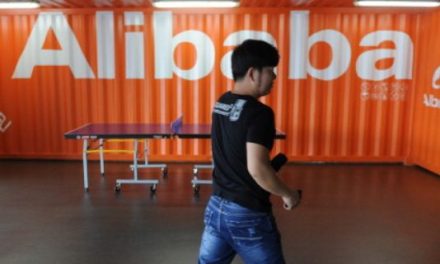 Alibaba works its magic on Yahoo

Is Money Everything? Behind the Scenes of Tech Hiring