San Diego’s innovation clusters continued to grow in 2015, as local startups, funding deals, and job growth extended an economic growth spurt that began in 2013. That’s according to a report being released today by Connect, the local nonprofit group focused on technology and entrepreneurship.

While that was down from the 449 local startups created in 2014, it is the third consecutive year that more than 400 startups were formed here—a pace that is well beyond the 301 startups per year average over the previous eight years.

Software startups made up nearly 63 percent (255 companies created) of all new high-tech ventures created in 2015, a trend fueled chiefly by software app development, according to the report. Another 82 startups were focused on biotech, pharmaceuticals, or medical devices—making San Diego the top county in California for the creation of new life sciences companies in 2015, the report says.

The annual study draws data from a variety of public and private sources, including the Kansas City, MO-based Kauffman Foundation, which ranked San Diego ninth on its startup activity index, based on measures of startup density and entrepreneurs in a particular region. San Diego also ranked seventh in the Kauffman Index of Growth Entrepreneurship, a new indicator that measures growth entrepreneurship in all industries.

—Employment at San Diego’s high-tech and life sciences businesses has grown steadily since the great recession, from a low of 135,510 people in 2010 to 149,440 in 2015—or slightly more than 10 percent growth over five years. Employment in the local innovation sector was more robust during the recession than the rest of the San Diego’s private sector, and there were fewer job losses. Job growth last year was led by expansion in San Diego’s life sciences, information and communications technologies (ICT), and aerospace, navigation, and maritime technologies. 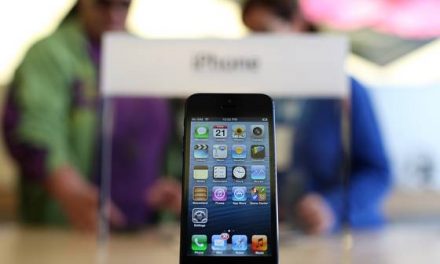 Misfit Vets Out to Debug Science Experiments With Elemental Machines