USOC: Foreign athletes to get expedited access to US events

DENVER (AP) — The U.S. government has told the U.S. Olympic Committee that the travel ban put in place over the weekend shouldn’t impact athletes traveling to the United States for international events.

In a statement Monday, USOC leaders said the government told them it would work to ensure athletes from all countries would have expedited access to the United States for international competitions.

A World Cup archery event is scheduled for Las Vegas on Feb. 10.

Iran, one of the seven countries listed on the ban, fielded an archery team at last year’s Olympics, though its status for World Cup is not known.

The U.S. wrestling team travels to Iran next month for a World Cup event and the head of the federation said plans are still in place for that trip. 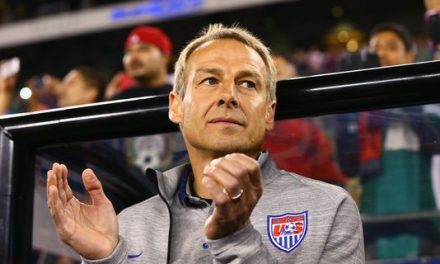 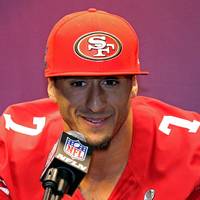 Voting for the Fates of Seattle’s Leading Sports Figures