How much is your ability to reproduce worth? $240,000, according to this lawsuit. 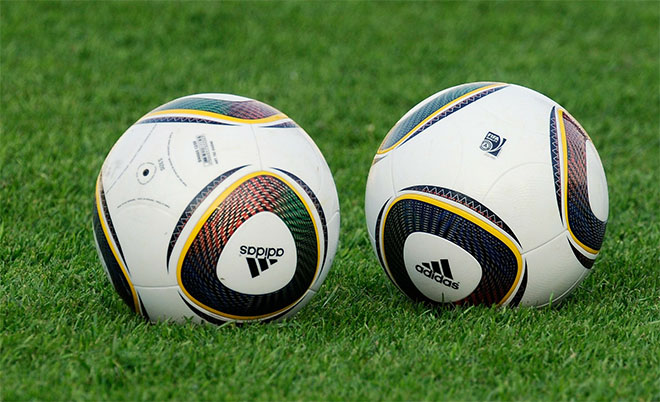 A Kenyan soccer referee is suing the national federation after a coach grabbed his testicles, supposedly leaving him impotent.

The Associated Press reports Martin Wekesa is seeking $240,000 in compensation.

After he ejected a player from a game last year, Wekesa says he was attacked by Sparki Youth team players and then by coach Daudi Kajembe.

Wekesa says the coach “attacked me in my private parts. I was crying and could not get myself out from his hands.” A police officer helped him, but he slumped to his knees in pain before being taken to the hospital

We’re extremely curious as to who was responsible for evaluating Wekesa’s manhood at $240,000.

Thanks to the AP for bringing this to our attention 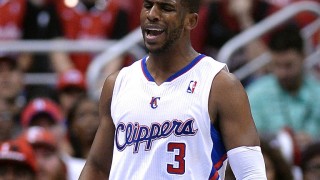 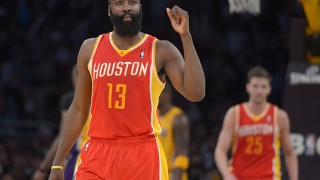 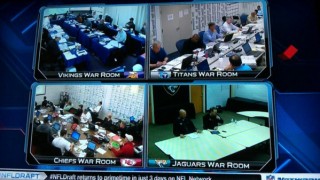 The King County Medical Examiner’s Office identified the body as that of Daren Olin, 52. Olin was shot in the head, and his...

With just three weeks before pitchers and catcher report, a letter asked M.L.B. to delay spring training until the Covid-19 situation improved.Jan. 25, 2021Pitchers...