DALLAS (AP) — Dallas didn’t have to worry about another close finish against the weary Golden State Warriors.

Dallas had lost its first two meetings to Golden State by a combined seven points. The Warriors beat the Mavericks 105-101 in overtime on Nov. 19 and edged Dallas 100-97 on Jan. 31. The narrow loss last week was still on Dallas’ mind, especially since coach Rick Carlisle was fined $25,000 for criticizing the late-game officiating.

Darren Collison, who had 18 points and eight assists, keyed a 21-6 first-quarter run. The Mavericks stretched the lead to 27 in the second quarter and were barely threatened after that.

“We were right in the game against Golden State when we played them at their place a week ago,” Collison said. “I think everybody was upset about that game. We knew had to go at them in the first five minutes.”

Marion went 11 of 16 from the floor and grabbed 11 rebounds. Dirk Nowitzki chipped in with 15 points for the Mavericks.

The Mavericks, five games behind eighth-place Houston in the Western Conference, improved to 2-0 on a five-game homestand.

Dallas took advantage of a tired Golden State team which was playing its fourth game in five days.

“Any time a team comes in playing four games in five nights, you want to attack them at both ends of the floor,” Nowitzki said. “That was a big emphasis for us.”

Golden State’s Stephen Curry had 18 points on 8-of-23 shooting and Carl Landry added 13. The Warriors were winless on a four-game road trip that started with a 140-109 loss to Houston on Tuesday night.

The Warriors were outscored by an average of nearly 21 points on their four-game trip.

“It’s very frustrating,” Golden State All-Star David Lee said. “Not only losing four games in a row, but in the manner that we lost them. Every team goes through those ups and downs during the season. The key for us is to figure it out sooner rather than later.”

Collison scored 11 points in Dallas’ 21-6 surge in the first quarter, including a 3-pointer that put the Mavericks ahead 26-12. The Mavericks point guard finished with 18 points and eight assists.

Rodrigue Beaubois hit a 20-footer with 9.8 seconds left to give Dallas a 30-16 lead after the first quarter. Golden State, who missed 10 straight shots during one stretch, was 7 of 22 in the opening quarter.

The Mavericks pushed their advantage to 43-21 on Nowitzki’s three-point play. Marion’s dunk gave Dallas a 54-27 lead with 5:06 remaining in the first half.

“We started off aggressive on both ends of the floor and we were able to capitalize on their misses,” Marion said. “We made them turn the ball over and that opened the game up.”

Dallas answered with an 18-5 run, which was capped when Mayo saved a loose ball from going out of bounds near midcourt and hit a streaking Marion for a dunk that made it 105-79. 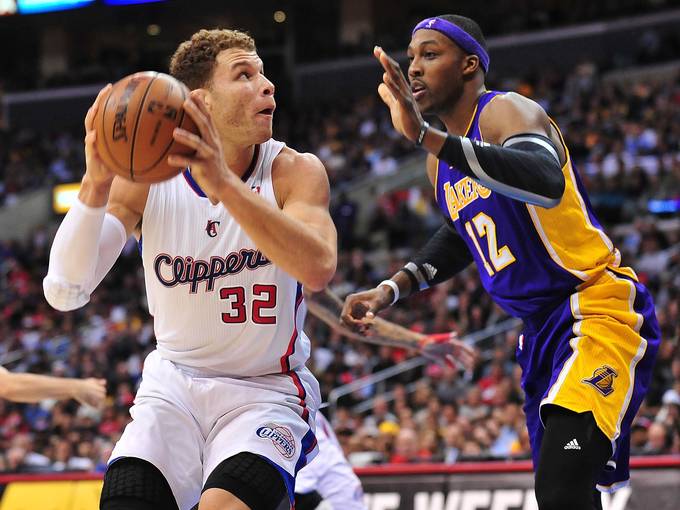 Dorktown: The 1976 Oakland A’s stole nearly a mile worth of bases vs. one team

Media Club: Remembering the time 21 Savage whispered through a song

Tánaiste Leo Varadkar, Ireland’s Minister for Enterprise, Trade and Employment has announced that both public and private sector workers will be allowed to request...

Tbilisi, Georgia, second on the list of best cities for digital nomads in 2021

Tbilisi, Georgia, has long been a destination for remote workers looking to relocate internationally, and Big 7 Travel, with the help of Nomad List,...

Australians shouldn’t plan on travelling internationally in 2021 despite the introduction of COVID-19 vaccines, according to Health Department Secretary Brendan Murphy. During an interview with...