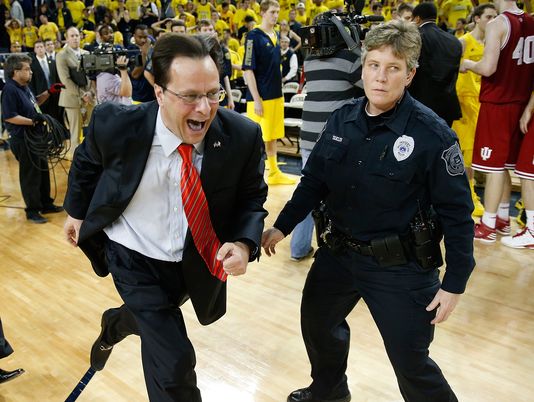 ANN ARBOR, Mich. — First, there were tears, hugs and emotions spilling over onto the court, a season-long quest completed.

Then there was a heated exchange of words.

WRTV-6 caught video of the incident[3], in which Crean appears to shout “You know what you did; you helped wreck our program” towards Meyer. Current Indiana assistant Tim Buckley then pulls Crean away.

Meyer, a former Indiana assistant under Kelvin Sampson, was not made available to the media following the game.

In 2008, during Indiana’s NCAA infractions hearing in Seattle, Meyer read a statement to reporters[4].

“I have from day one acknowledged the mistakes I made, and I’ve taken personal responsibility for the wrongdoing,” Meyer said. “I apologized to Indiana University for my involvement in the matter, however limited.”

Meyer was cleared by the NCAA of involvement in the school’s “major” recruiting violations. His violations were deemed “secondary” and he was not punished.

Zak Keefer writes for the Indianapolis Star, a Gannett property. 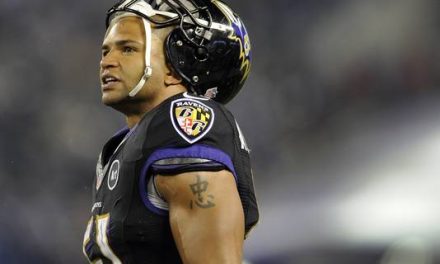 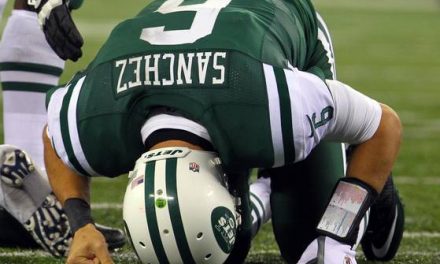 Week 12 awards: Jets’ Mark Sanchez is knucklehead of the week

Nadal falls to Zeballos in singles final in Chile 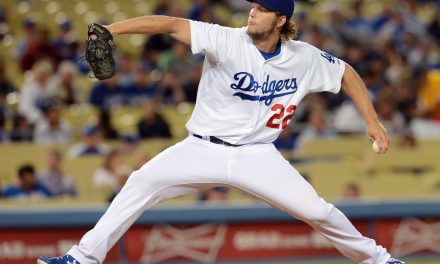