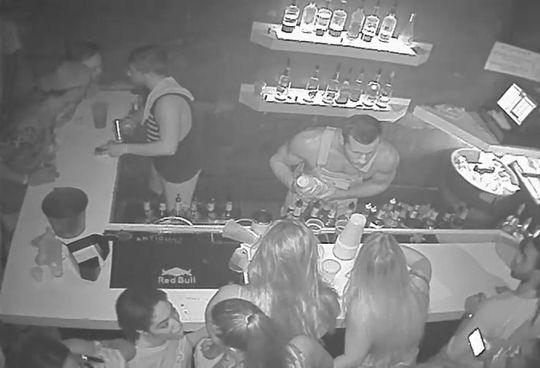 Johnson was removed from the FSU team on July 6, 2015 after video surfaced of him punching a woman in a Tallahassee bar.

He signed with East Mississippi Community College, and earned the starting quarterback job this season. Johnson led the Lions to an 11-1 record while throwing for 2,646 yards, 6 touchdowns and 6 interceptions. He also led the team in rushing with 834 yards and 5 touchdowns.

Johnson was named Mr. Football for the state of Florida his senior year of high school, and was an early enrollee at FSU in January, 2015. He participated in the 2015 Garnet and Gold game completing eight of his 11 passes for 155 yards and two touchdowns.

Johnson is the first commitment for Kiffin at FAU after his hiring on Tuesday. 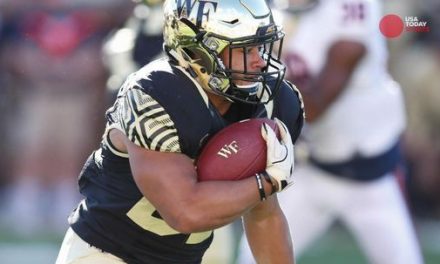 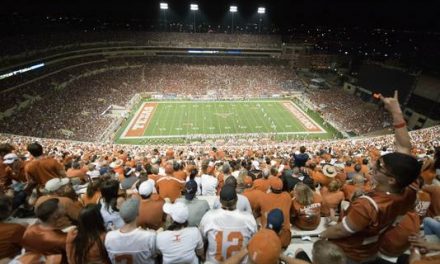