Putting the open in open mic, the Comedy Nest (formerly the Comedy Womb) in the Grotto—the subterranean space at the Rendezvous in Belltown—provides a supportive comedy environment devoid of hateful humor: no misogyny, racism, homophobia, transphobia, or body shaming allowed. With half of the spots reserved for women, the Comedy Nest mixes local regulars, first-timers, and a weekly featured headliner to nurture a standup show that’s both hilarious and welcoming. comedynestseattle.com[1]

Tucked in a nondescript brick warehouse in SoDo, Paul Allen’s shrine to computer geekdom presents a spiritual polarity to the Microsoft cofounder’s garish EMP Museum. But the history housed at Living Computers: Museum and Labs means far more to modern Seattle than any Hendrix riff. Tracking the rise of computers from room–consuming professional goliaths to common essentials, the museum’s key attribute is interactivity; featuring more than 40 fully operational vintage machines ready for hours of curious fiddling or nostalgic gaming. livingcomputers.org[2]

In the best sense of the phrase, Greenwood’s 50-seat playhouse is a true community theater. Primarily a home for sketch comedy, improv, and experimental shows, the space’s unique free rental policy allows upstart performers and groups to put themselves out there without undertaking a huge financial risk. Whether attending a show at Seattle SketchFest or joining the action during the monthly improv jam The Jelly, there’s no more communal–feeling theater space in town. It lets Seattle’s comedic weirdos be weird. As a result, the depth of quality local talent found on the Pocket’s stage continues to grow in new, exciting, and unexpected ways. thepocket.org[3]

The Email-Invite Only Smith Tower Sessions

Once the small audience finds the perfect view from the catwalk in the rafters or gathers on the floor under an electric blue Chihuly chandelier, Seattle’s most unique concertgoing experience gets under way from the very top of the Smith Tower. Local singer-songwriter Kris Orlowski started the series as a 12-month project to bring intimate performances by his folksy peers (Allen Stone, David Bazan, etc.) to new sonic heights in the ultrachic private apartment. Being privy to future sessions in the sky merely necessitates signing up for the email list. towersessions.com[4]

Flipping Out at the Seattle Pinball Museum

Don’t let the word museum confuse you. This Chinatown–-International District pinball hall is the city’s best arcade. The cozy joint’s lined wall to wall (and upstairs too) with pinball machines ranging from charmingly simple 1960s tables to the complex pop-culture-licensed cabinets of the present, with cards explaining each machine’s history. Leave the quarters at home and let your flipper fingers twitch to your heart’s content, because one flat admission fee gets you unlimited plays. seattlepinballmuseum.com[5] 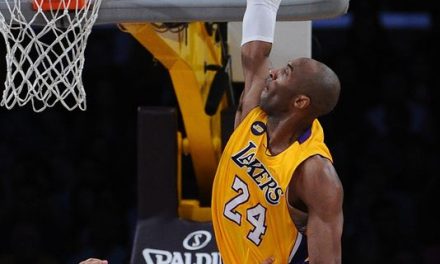 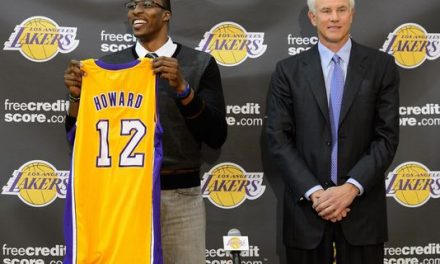