‘Constellations’ Tells a Simple Love Story in a Complex Way

Romeo and Juliette may be theater’s quintessential star-crossed lovers, but Constellations’ Roland and Marianne one-up them by being multiverse-crossed lovers. Nick Payne’s one-act play, which runs through February 27 at Seattle Rep, takes a look at the infinite possibilities of relationships based on the cosmological hypothesis that an unlimited number of quantum universes exist. While it may sound like a daunting undertaking, Constellations actually tells a fairly simple love story that undergoes constant minor adjustments.

The two-hander follows the relationship of a Roland the beekeeper (Max Gordon Moore) and Marianne the cosmologist (Alexandra Tavares). From the opening scene where they meet, the narrative device of the multiverses becomes instantly clear. A quick audio cue and a small change in lighting indicates a reset of the scene in another slightly altered reality. On one pass Roland may instigate the conversation, the next time Marianne takes the lead. Marianne has a boyfriend in one reality, but in the next she may be single. In one plane of existence Marianne tries to explain string theory in a straightforward sober tone, the next she does so when both parties are tipsy. Different levels of preparedness for a marriage proposal revolving around the roles of bees yields differing results. For the most part the differences are subtle altering tweaks rather than huge swings in plot.

It’s remarkable how effortless Constellations feels on the whole in spite of the constant multiverse reshuffling. Under Desdemona Chiang’s direction, the show moves at a brisk pace and none of the shifts in Payne’s script swing things too far off course. Despite the repetition of the same scene again and again before moving onto the next, the production never drags.

Ultimately, the parallel universe storytelling is more interesting than captivating, so Constellations’ success or failure comes down to the chemistry between its two characters. In this production’s case, it works. Both Moore and Tavares managed to make their characters both charming and self-conscious. Tavares is especially delightful when cracking a bad joke and dwelling in Marianne’s sheepish awkwardness post-delivery.

Neither actor comes off as so bold or overwhelming, which is essential since the characters need a certain meekness in order to make all their minor changes in actions between multiverses feel real. It’s also fun on a basic level to see the acting choices when a scene resets and plays out in almost the same way. Apart from crying not being Moore’s acting forte, there aren’t any major missteps along the path. When the show takes a turn and Marianne’s speech becomes impaired, Tavares handles the adjustment with an emotional grit that only makes you root harder for the pair. 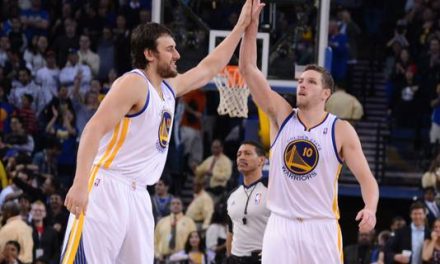 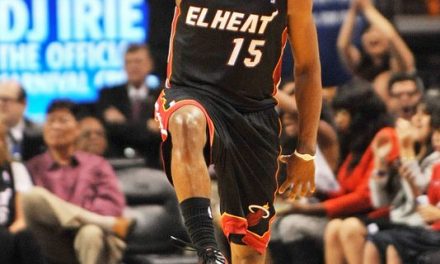