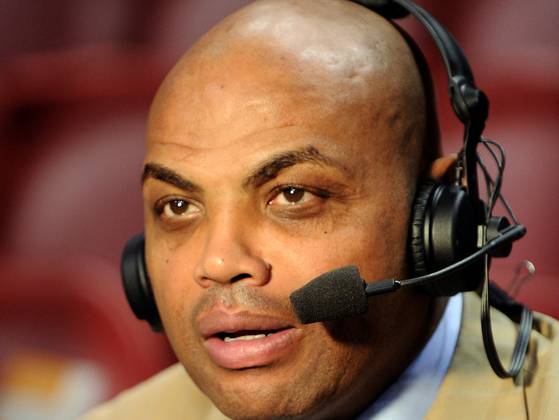 9:12AM EST December 13. 2012 – On Thursday night, Charles Barkley will make just his second trip to Madison Square Garden since retiring as a player in 2000 when the New York Knicks host the Los Angeles Lakers. After criticizing the franchise’s progress over the past few years, he’s reluctantly admitted recently that this year’s version, which owns the Eastern Conference’s best record at 16-5, is finally a good team.

PSYCHO T: Hansbrough stands up for his bro[1]

That still doesn’t mean he thinks their fans have a realistic perception of the franchise.

“Everybody in New York thinks the Knicks are Playboy bunnies, and I have been telling them for years the Knicks are a rabbit,” he said. “They’re closer to a Playboy bunny this year but for the last few years these guys are like, ‘We have a really good team!’ And I say, ‘You really think that?’ And I say, ‘No, they don’t.’ But this is the best team they’ve had in a while.”

After attempting to purge my brain of the image of Rasheed Wallace as Mr. December, I think Barkley might be a little wrong here. There are several ways in which the Knicks are extremely similar to Playboy bunnies.

1) They both are centered in archaic buildings whose mystique is greater than the actual reality. Even with the new renovations, Madison Square Garden is still an aesthetically awful building. The aura changes when there’s a buzz in the air, much like the Playboy Mansion on nights when it’s not just Jon Lovitz and Scott Baio hanging around.

2) Jason Kidd, Rasheed Wallace and Kurt Thomas are all seeing significant minutes for the Knicks. Pamela Anderson, Jenny McCarthy and Lindsay Lohan all graced Playboy’s cover in the past two years.

The Hollow Core of ‘Bad Apples’