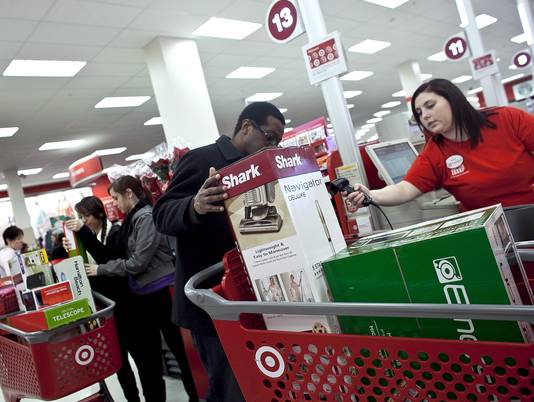 The Conference Board said Tuesday that its consumer confidence index dropped to 58.6 in January. That’s down from 66.7 in December and the lowest since November 2011.

Conference Board economist Lynn Franco said the tax increase was a key reason confidence tumbled and made Americans less optimistic about the next six months.

Congress and the White House reached a deal to prevent income taxes from rising on most Americans Jan. 1. But they allowed a temporary cut in Social Security taxes to expire. For a worker earning $50,000 a year, take-home pay will shrink this year by about $1,000.

The survey was conducted through Jan. 17, at which point most people began to realize their paychecks were lighter.

Taxes are rising at a time when wages and salaries are barely growing. The combination is expected to hurt consumer spending and slow economic growth.

Many economists predict economic growth slowed in the October-December quarter to an annual rate of around 1%. That would be much weaker that the 3.1% rate in the July-September quarter. Most economists don’t expect growth to pick up much in the first quarter of 2013.

The decline in confidence comes as the economy is signaling improvement elsewhere.

A recovery in housing market is looking more sustainable and is expected to strength this year.

Auto sales reached a five-year high of 14.5 million in 2012. Analysts expect sales will climb even higher this year, to 15.5 million.

Stocks are also near their all-time highs. The Standard and Poor’s 500 has more than doubled from its low in 2009 and is just 4 percent shy of its record high set in 2007.

Still, the job market remains sluggish. Employers have added an average of about 150,000 jobs a month for the past two years. That’s enough for a gradual decline in the unemployment rate, which remains high at 7.8 percent. 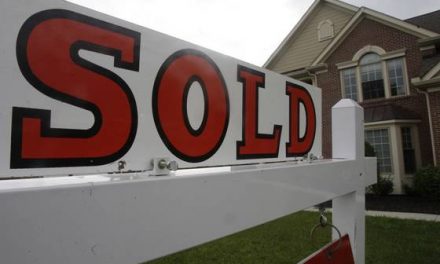 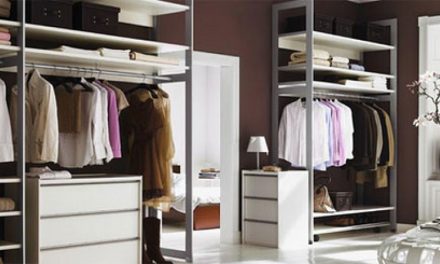 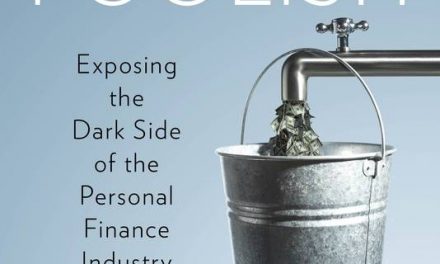