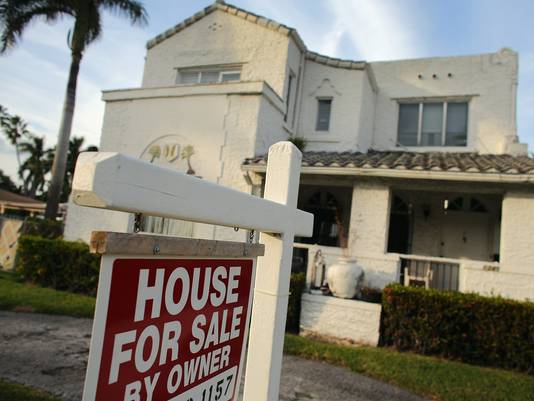 WASHINGTON (AP) — Average U.S. rates on fixed mortgages moved closer to historic lows this week, a trend that has helped drive a rebound in home sales.

Mortgage buyer Freddie Mac said Thursday that the average rate on the 30-year fixed mortgage declined to 3.51% from 3.56% last week. That’s near the 3.31% rate reached in November, the lowest on records dating to 1971.

MONEY QUICK TIPS: Is now the time to refinance?[1]

The lowest mortgage rates in decades have helped the housing market recover. More people are buying homes, which has pushed up home prices. And ultra-low rates have encouraged more people to refinance. That often lowers monthly mortgage payments and leaves consumers with more spending money.

A measure of the number of Americans who signed contracts to buy homes rose in January from December to the highest level in more than 2 1/2 years, the National Association of Realtors reported Wednesday. The increase suggests that sales of previously occupied homes will continue rising in the coming months.

New-home sales jumped 16% last month from December to the highest level since July 2008, the Commerce Department said Tuesday. Home prices, meanwhile, rose by the most in more than six years in the 12 months ending in December.

Still, some people are unable to take advantage of the low mortgage rates, either because they can’t qualify for stricter lending rules or they lack the money for larger down payment requirements.

To calculate average mortgage rates, Freddie Mac surveys lenders across the country on Monday through Wednesday each week. The average doesn’t include extra fees, known as points, which most borrowers must pay to get the lowest rates. One point equals 1% of the loan amount.

Rates have been rising from record lows.