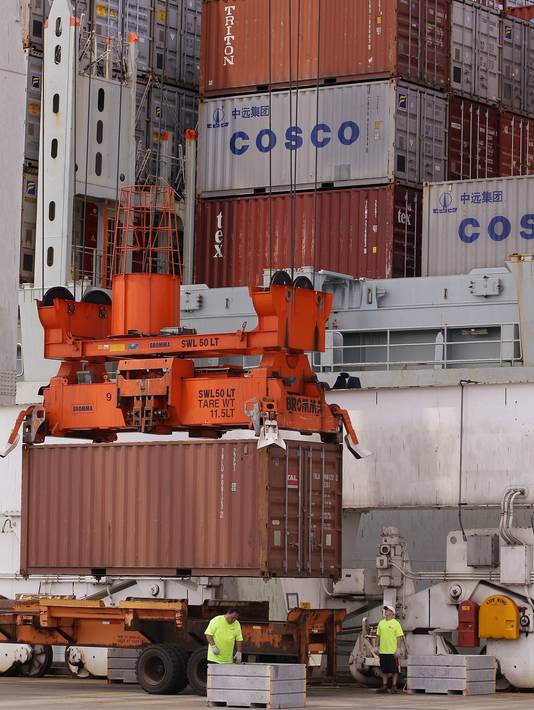 A container ship is loaded at Massport’s Conley Terminal in the port of Boston in this file photo.(Photo: Stephan Savoia, AP)

The U.S. economy grew at an annual pace of 0.1% in the last three months of 2012, the government said, wiping away an initial estimate that said the economy shrank as a big drop in defense spending and weak exports held down growth.

A month ago, the government estimated that the economy shrank at a 0.1% annual rate in the quarter.

The latest revisions added less to fourth-quarter growth than financial markets expected, says Stephen Wood, chief market strategist at Russell Investments. The consensus forecast had been that the economy grew at a 0.5% annual clip.

“The details were better than the headline number, and point to a better first quarter of 2013,” Wood said.

The government revised its estimate of private investment in the fourth quarter sharply upward, with bigger gains in housing, business equipment and software sales and commercial real estate than first reported. Private consumption spending rose 2.1%, slightly less than the initial 2.2% estimate but faster than the 1.6% annual pace in the third quarter.

But growth in inventories was even weaker than first reported. Slow inventory buildiip shaved 1.55 percentage points off annualized growth during the quarter, compared with the 1.28 percentage points initially estiamted. A 22% drop in defense spending also held back overall growth.

The next issue facing the economy is whether consumers and businesses will keep spending as the government cuts more, Wood said. Another $85 billion in federal spending cuts are set to take effect March 1; those cuts will begin to show up in second-quarter economic data

“You still have the wild card of sequestration,” Wood said. “Housing is the economy’s sleeper positiive.”

The economy is expected to grow slowly in the first half of 2013 and improve in the second half as a stronger housing market and smaller household debt loads boost growth.

But cuts in government spending, plus higher taxes, could keep the expansion modest. Growth is expected to accelerate by mid-year, as long as Congress and President Obama don’t pull too much money out of the economy, said Joel Naroff, president of Naroff Economic Advisors.

Value of all goods and services produced in the United States. Change from previous quarter, annual rate: 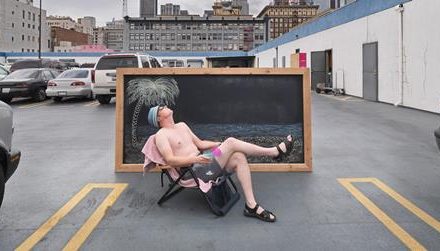 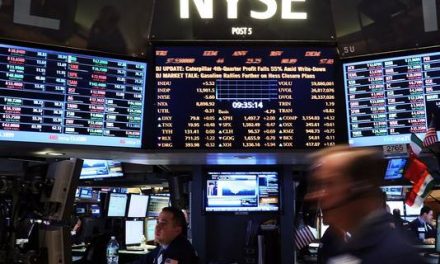 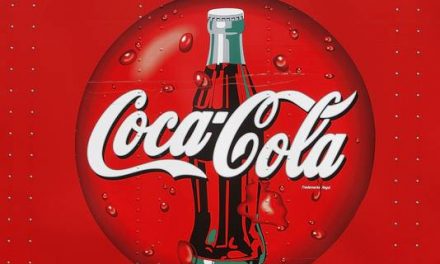