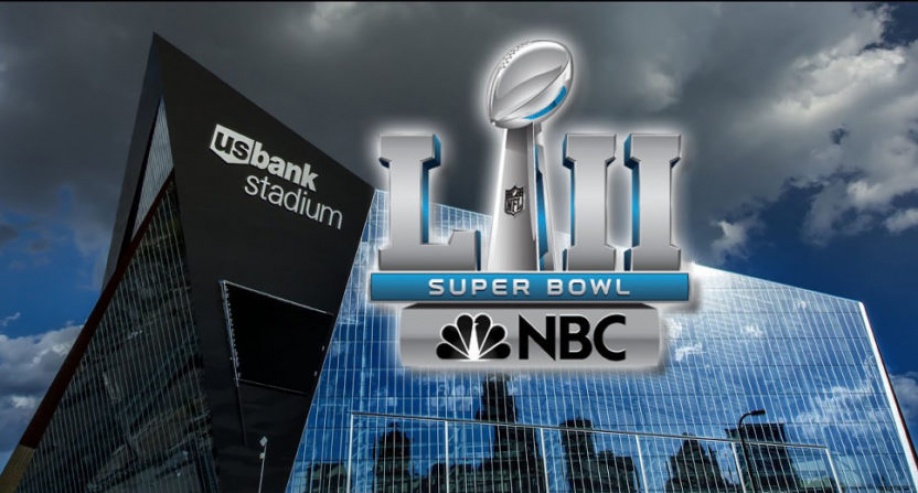 The 2018 Super Bowl will be aired this Sunday. Over 100 million viewers are expected to be watching, down 10% from last year.

Expect the Best of the Best

This year’s Super Bowl LII promises to be full of exciting football action. It’s the New England Patriots taking on the Philadelphia Eagles. It also promises to be jammed with some of the best Super Bowl TV ads ever! As usual, you can expect them to be star studded and brilliant. It makes you wonder how many of those over 100 million viewers tune in for the game, or for the ads!

Even if your team is not in the game this year, everyone enjoys tuning in to watch the Super Bowl, and all of the cool ads. Seattle plans to be doing its own special style of Super Bowl LII celebrating. Parties will be held throughout the city! You can view the game at many of the city’s hot spots. Marination, Hill City Tap House, LTD, Fuel, Populuxe Brewing, the Shop, Party at Pono Ranch, and many other fun establishments!

The big game will air on NBC. As you might have anticipated, the cost of television ads airing throughout the game has hit a record high! It’ll cost advertisers 5 million dollars for a 30 second ad. Some of the ads are already streaming online on social media. NBC is said to have just a handful of advertising spots remaining.

There are a lot of the big company names in the lineup. Amazon, the tech company based out of Seattle, will be there in a big way. They are expected to be airing several ads on this Super Bowl Sunday. Anheuser-Busch is one of the traditional advertisers, and they’ll be there again this year. Featured will be their beer brands of Budweiser, Bud Light, and Michelob Ultra. The beer company is said to be offering free Buds to the Philadelphia fans, if their hometown Eagles win the game! PepsiCo will be airing their top selling soda brand, Pepsi, as well as their Dorito brand. The Coca Cola Company, not to be outdone by competitor Pepsi, will feature their popular line of Diet Coke varieties and flavors.

The Kellogg’s company will have a spot for their Pringles snack chips. Another giant, Procter & Gamble intends to put one of their brands, Febreze in a spot. The Winter Olympics, which will be aired on NBC, will be sure to get some air time during the big game. This list can go on and on! Groupon, an online, deal-driven company is also said to have purchased air time.

Mars’ brand M&M’s will be there featuring an ad with actor Danny DeVito, who is said to be playing a hopeful red M&M. Mars will also bring their Skittles candy brand into the limelight as well. For their 4th year, the company Avocados from Mexico will be back. As well will be the luxury automaker Lexus, that is sure to wow you with their exciting commercial, featuring the LS 500, and perhaps other models. There may certainly be more companies added to this list. As you can see, even at 5 million dollars for 30 seconds, there is certainly no shortage of advertisers!

Hyundai Motor Company is a sponsor of the 2018 Super Bowl. You can also expect to see Hyundai brand car ads airing throughout the big game this Sunday. 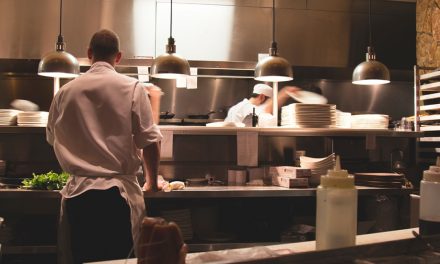 Monday Morning Pick-Me-Up: Bill Gates on ‘Nerdist,’ the Sonics, and the NFL is the Worst 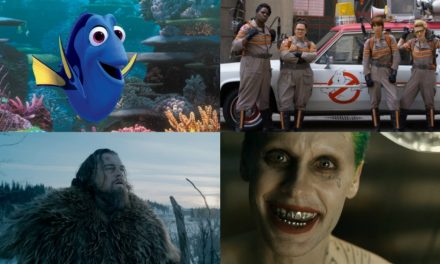 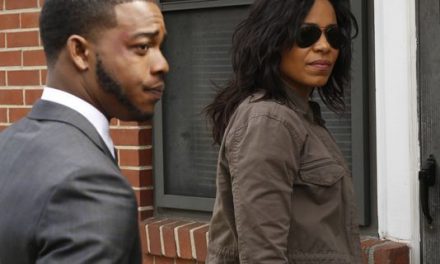