Today marks the start of one of my favorite TV events: Turner Classic Movies’ “31 Days of Oscar.”

From now through March 3, the network is offering a nonstop lineup of Academy Award-nominated films. This year the movies are organized by studio, with Warner Bros. Pictures kicking things off.

Some flicks I’m excited to see for the first time include The Maltese Falcon, Wild Strawberries, Viva Zapata!, This Is Cinerama, The 5,000 Fingers of Dr. T and The Magnificent Ambersons.

Of course, TCM is also airing a bunch of movies I don’t mind watching for the 1,000th time: Who’s Afraid of Virginia Woolf?, Bonnie and Clyde, Cabaret and Blow-Up among them. (Another highlight is the Feb. 3 airing of the new documentary Warner Bros. 90th Anniversary: Tales From the Lot.)

For a complete schedule, head to 31days.tcm.com[1] or consult the monthly schedule[2] at tcm.com. 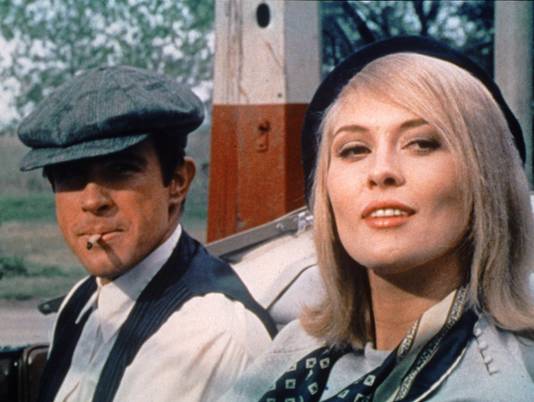 Whitney has been writing about pop culture for USA TODAY since 1999. Her interests include indie films, comics, free food and Andy Warhol. She lives in New York.

Box office in Australia fell by 69% in 2020 as the coronavirus outbreak forced cinema closures, capacity restrictions, the postponement of film releases and...
Read more

Songs or scores from “Soul,” “Minari,” “Tenet,” “News of the World,” “”Euphoria” and “The Queen’s Gambit” were among the winners Wednesday night at the...
Read more
Advertisment

MEXICO CITY (AP) — Mexican President Andrés Manuel López Obrador said Sunday he has tested positive for COVID-19 and that the symptoms are mild.Mexico’s...

The Centers for Disease Control and Prevention was behind a policy change that requires nearly everybody flying into the United States to bring a...