The world lost a true icon on Muhammad Ali died on Friday. The man managed to be so many things that impacted millions: a legendary boxer, the G.O.A.T. smack talking athlete, the most famous person alive for an extended period of time, a defiant black American voice that stood against the powers that be and refused to be knocked out, and so much more.  Rather than try to sum up his life in a short space, here are a handful of great pieces on Ali from Jerry Izenberg[1], David Kindred[2], Keith Olberman[3], and Wesley Morris[4]. And there are far more out there worth reading.

THE COOL AIR WILL RUSH YOUR HARD HEART AWAY

If you need a good cry, we might suggest picking up Julien Baker’s Sprained Ankle[5]. With a delicate, hushed voice and stinging guitar playing, the Memphis musician has quietly become the queen of crushingly beautiful singer-songwriter sadness (at least until Sharon Van Etten returns with a new record). Last week she tapped into a Seattle sadness with the release of an emotionally draining version of Death Cab for Cutie’s “Photobooth” for A.V. Undercover. Don’t miss seeing Baker live when she comes to the Vera Project on August 10.

TAKE, O, TAKE THOSE TAKES AWAY

While we still might never fully get over the loss of Grantland[6], the Bill Simmons team has returned with more sports and pop culture writing goodness via the newly launched site The Ringer[7]. It’s the type of place where you can not only find the Sports Guy’s latest NBA thoughts[8] and more Muhammad Ali coverage[9], but also a painstakingly complied biography of WWE’s Vince McMahon using his own quotes[10], a look at Beyoncé’s obsessive online fan base[11], a fortuitous feature on a soon-to-be UFC champ[12], and even a piece on the technology keeping your pet alive forever[13]. If The Ringer can be 75 percent of what Grantland was, we’re all winners.

No one does standup these days like Bo Burnham. While he got his start by posting funny wordplay songs on YouTube as a teen, the comedian has grown into a truly unique voice. His mix of music, traditional standup, deconstructionist meta jokes, and cutting (and self-undercutting) sincerity messes with the core  principles of hour-long comedy performances. His latest special Make Happy[14], came out last Friday as a Netflix Original, and if you consider yourself an aficionado of all things comedic, it’s a must-see. (The Make Happy clip below isn’t the best representation of Burnham’s overall style, but it’s the one currently on YouTube, so it’ll do.) 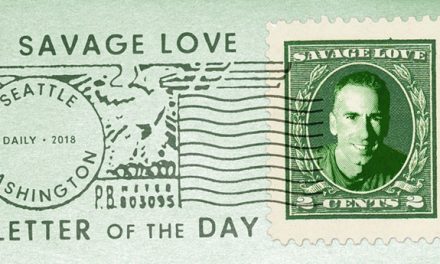 It’s His Piss Party. Can He Piss Where He Wants To? 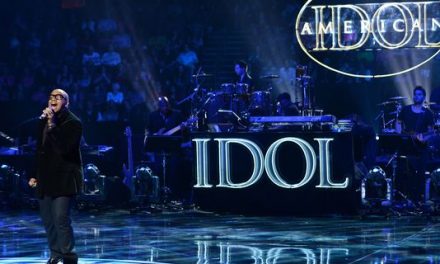 ‘American Idol’ gets its Top 20

The Top Things to Do This Weekend: September 8–11