I Love You, Now Die: Horror Movies for Your Valentine 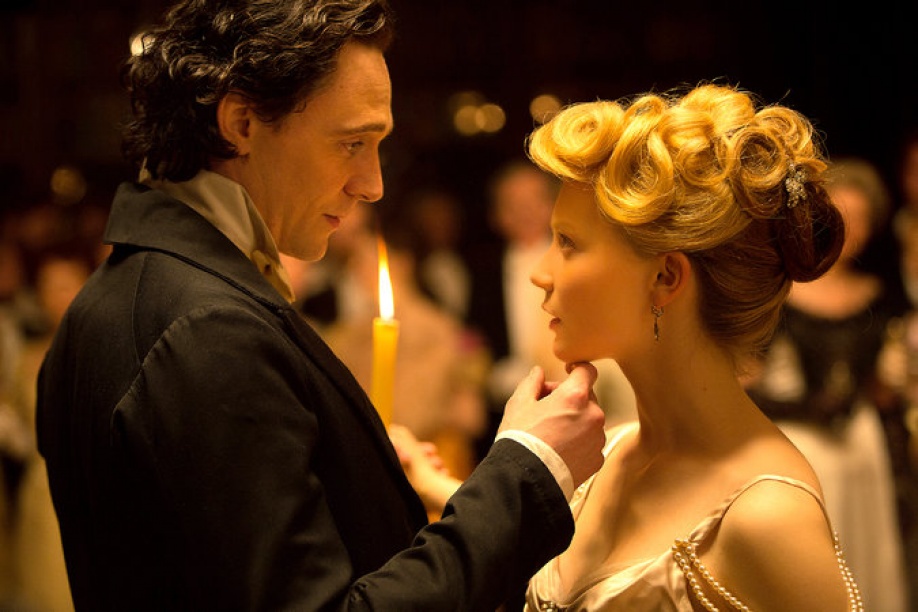 Among the heart-shaped boxes of candy, chubby cupids and adorable stuffed teddy bears, it can be easy to forget that Valentine’s Day is actually rooted in a different kind of heart: a bloody, probably still-beating one. The legend of St. Valentine, patron saint of February 14th, is mysterious. The Catholic church recognizes three different St. Valentines, each of whom was martyred. Not exactly the sweetest conversation heart, right? Pagan traditions, which were masked with Catholic festivals to convert people to secular religion, honor Lupercalia during the month of February–which began with an animal sacrifice and ended in bloody hunks of hide being used to slap fertility blessings on women.

Anyway, it’s clear that Valentine’s Day has a darker history than we remember, which makes it the perfect time of year to round up some horror movies to watch solo or with your significant other(s). Instead of the usual rom-coms or period dramas, I scouted out six of my favorite heart-eyed horror films. So grab your bags of clearance candy, turn down the lights, and get ready to swoon…with fright.

While not solidly horror, Guillermo del Toro’s gothic masterpiece is a beautiful, if twisted, love story. It follows the tenacious, brilliant, Edith Cushing, a young writer whose childhood brush with ghosts has shaped her into a curious and macabre woman. Edith is wooed by Thomas Sharp, a dashing, doe-eyed lord seeking investors to save his family home: the gory manner Crimson Peak. Thomas is accompanied by his mysterious sister, Lucille, who positively oozes menace. The pair lure Edith away from her home and childhood best friend, bringing her to their crumbling, bleeding, isolated manor. Although what follows is certainly ghostly, Edith faces very real dangers from her new husband. Be prepared for a romantic and lush world, with just the right amount of gore.

What better way to memorialize your intimate partnerships than with a relentless, sexually transmitted ghoul who won’t stop until it kills you? David Robert Mitchell’s talents shine in this 2014 movie, which blended a soft-focus 70s nostalgia with truly original scares. Maika Monroe plays Jay, the young woman most recently infected with the supernatural stalker. Resilient and sharp,Jay manages to outwit her assailant by figuring out it’s plans–but the inevitability of her circumstances weigh on her, as heavy as the smog hazing over Detroit, where It Follows takes place. The small, talented cast portray some of the most authentic teenage characters in recent history, and Mitchell’s highly creative direction leads the movie through bold and frightening places, leaving the viewer with sweaty palms and a racing heart.

An affection starved, beauty-obsessed young woman is determined to find love–no matter how many people she has to dismember. Lucky McKee’s 2002 May is a weird one, even by horror movie standards. Striking chords between tenderness and terror, May is an intensely, uncomfortably relatable character. Plagued with a lazy eye as a child, she leads a solitary life working in a vet’s office, performing surgeries and stitching animals back up. May is desperate for love, and turns her insistent affections on a mechanic, who she soon alienates with her bizarre ways. A brief fling with her co-worker ends in heartbreak, May spirals into the ultimate rebound: making her own friend from the parts of those who have hurt her. Twisted, yes, but also vastly entertaining and darkly adorable.

Charming, romantic, and just a little bit feral, this 2015 sleeper indie darling has it all. A young man flees America in the wake of his mother’s death and goes to Italy to heal himself. He ends up meeting a charismatic, passionate woman harboring an incredibly unique secret: she’s an immortal shapeshifter. Their relationship goes through the same things any normal couple experiences–sex, secrets, and deciding between sacrificing an incredible gift for true love.

This 1960 French vampire movie may be an oldie, but it’s style and charm are timeless. Jealous of her best friend’s upcoming wedding, Carmilla takes solace in the tomb of a vampire who possesses her and takes her body on a bloody crime spree through her family estate. Be forewarned, this movie doesn’t make a ton of sense–like most 60s horror films, it values art over cohesion, so the shots jump around and the plot can be thin in parts, but the innovative camera work and winding narrative pay off, delivering an unforgettable take on the vampire genre.

The glorious mullets, the sexy bad boys clad in leather, the throbbing soundtrack–this movie truly does have it all. The Lost Boys follows a pack of teenage vampires in Santa Carla, CA, who spend their time partying and luring new members into their tempting lair. New kid in town, Michael, is enthralled by half-vampire Star and is willing to do whatever it takes to get to know her…including becoming a vampire himself. With unforgettable performances by young Kiefer Sutherland, Jason Patric, Corey Haim and Cory Feldman, this is an iconic horror romance.

There’s Always Room on the Bandwagon 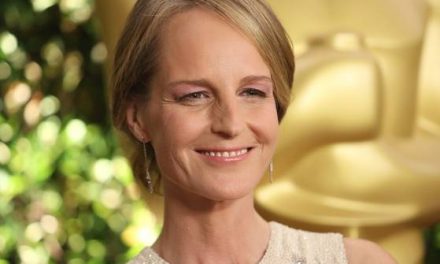 Helen Hunt: ‘Sessions’ only happens ‘once a decade’

Books Headed for the Theater