Bring Back the All Stars: RuPaul’s Drag Race Catch Up 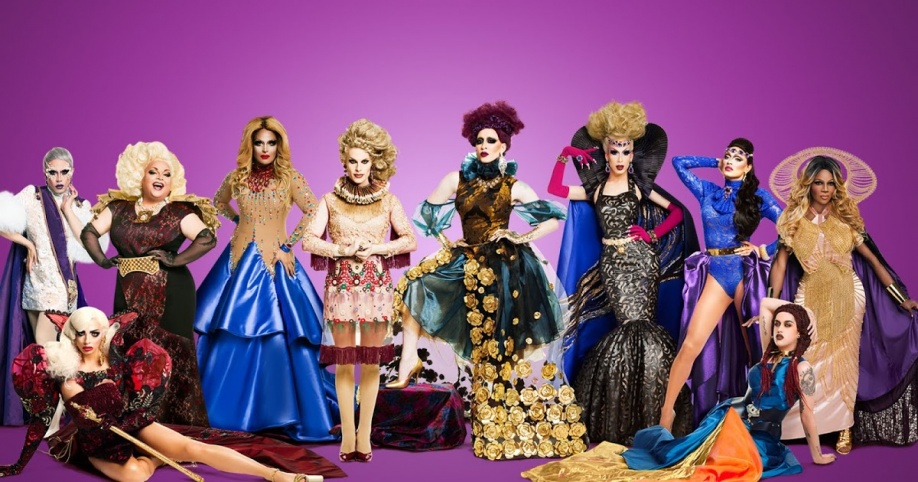 Calling all female phenomenon and fans of fierce queens everywhere! This Thursday, the much anticipated premier of RuPaul’s Drag Race All Stars Season 2 sashays back to Logo and ten members of Drag Race royalty will compete for a second chance at the crown. Back in 2009 when the show began, you would’ve been hard pressed to find someone who knew the difference between a shake and go and a lace front or how to read for filth, but seven years later the world of drag has drawn in thousands of new fans, thanks to RuPaul and his talented group of girls.

Previous seasons brought us unforgettable Drag Superstars such as Bianca Del Rio, the trash-talking insult comic from the south, Jinkx Monsoon, the stunning sleeper from Seattle, and most recently, Bob the Drag Queen, not to be confused with the other queens he slayed purse first. But what about the shady second runners up? And the fan favorites who lost their lip syncs? Well, just like the stubble on Willam’s jawline, they come back faster than you think.

With exactly one hundred former contestants, RuPaul has unlimited combinations for queens who deserve a second chance, which is exactly what All Stars is. And the bitches returning for this season? It’s going to be legendary. But what if you aren’t caught up, or want to indulge in a little marathon in advance? Don’t worry, we’ve got you covered. We picked the most essential episode from some of the All Star’s former seasons, showcasing exactly what they’re known for, and why they are part of the elite group of queens invited back for more death drops, high kicks, and blocked brows.

Hailing from the seventh season of Drag Race, this cutie from Azusa, CA, was no stranger to reality TV–Adore was a finalist on American Idol prior to competing in drag. This earnest sweetheart was known for her filthy mouth and catchy tag lines, winning her fellow queens heart’s with her vibrant humor and natural talent. Although Adore was in the final three of her season, she lost to Bianca Del Rio but remained in the public eye with her #1 dance album, Til Death Do Us Part.

Essential Episode: Episode 6, “Oh No She Betta Don’t,” wherein Adore rips up a rap verse, showcases her newly cinched body, and wows the judges with the moment her talent, charm, and polish align.

One of the few queens who never had to lip sync for her life, Alaska was a standout on season 5. Her quirky charm and lightning quick wit captivated the judges and her catchphrases now live in the Drag Race lexicon forever more. From American Apparel ads, to Battle of the Seasons tours, to her fantastic album, Alaska’s career has skyrocketed.

Essential Episode: Episode 7, “RuPaul Roast,” where Alaska reads the house down and finally separates herself from Detox and Roxxxy (finally, finally, finally.)

My personal favorite, Katya is a beautiful blend of endless talent and epic weirdness. While she flew under the radar a bit during season 7, her personality shines on Untucked. It’s impossible to pick an Essential Episode for Katya, because they are all flawless. No one is sure why she didn’t win her season.

The ultimate mean girl, Phi Phi had a notorious feud with Sharon Needles, her biggest rival. Phi Phi was locked into her pageant girl aesthetic and never appreciated Sharon’s unique, fabulous looks—but who’s laughing now? Phi Phi has since embraced being a look queen, which she negatively dubbed Sharon, and seems to have finally retired her tired show girl looks.

Essential Episode: None, she’s horrible in all of them.

Luscious, thick, Roxxxy slayed the runway in season 5, pausing only to bully season winner Jinkx Monsoon an cry about having been left on a bus stop. Roxxxy had moments of greatness, but overall seemed young—she was combative, emotionally insensitive, and set in her ways, which didn’t include room for alternative queens. Hopefully she’s changed her attitude.

The adorable glamour toad from Florida, Ginger’s mantra of “neat, petite, and always ready to eat” took her far on season 7. The tiny powerhouse from the south nailed runway looks, kept the judges laughing, and even made an impression on John Waters with her hypnotizing rendition of “Eggs.” Ginger threw some shade, but her charm won everyone over in the end.

Mother of mouth pops, bearer of backrolls, princess of the pageant circuit, Alyssa Edwards was the queen you laughed with (but mostly at.) From her season long feud with CoCo Montrese to her dramatic faces, Alyssa was an enigma and we are curious to see how she’ll do on All Stars Season 2.

Essential Episode: All of Untucked, where she unleashes a ferocious potty mouth and serves intense side eye.

Is There a More Influential Seattle DJ Than John Richards? 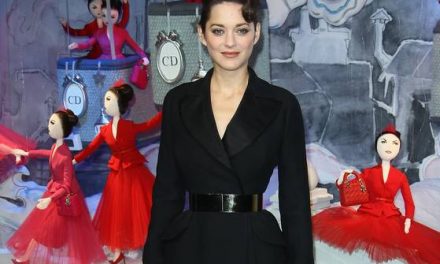 Marion Cotillard: Motherhood can be ‘tiring’

The Top Things to Do This Weekend: June 2–5