Books Headed for the Theater 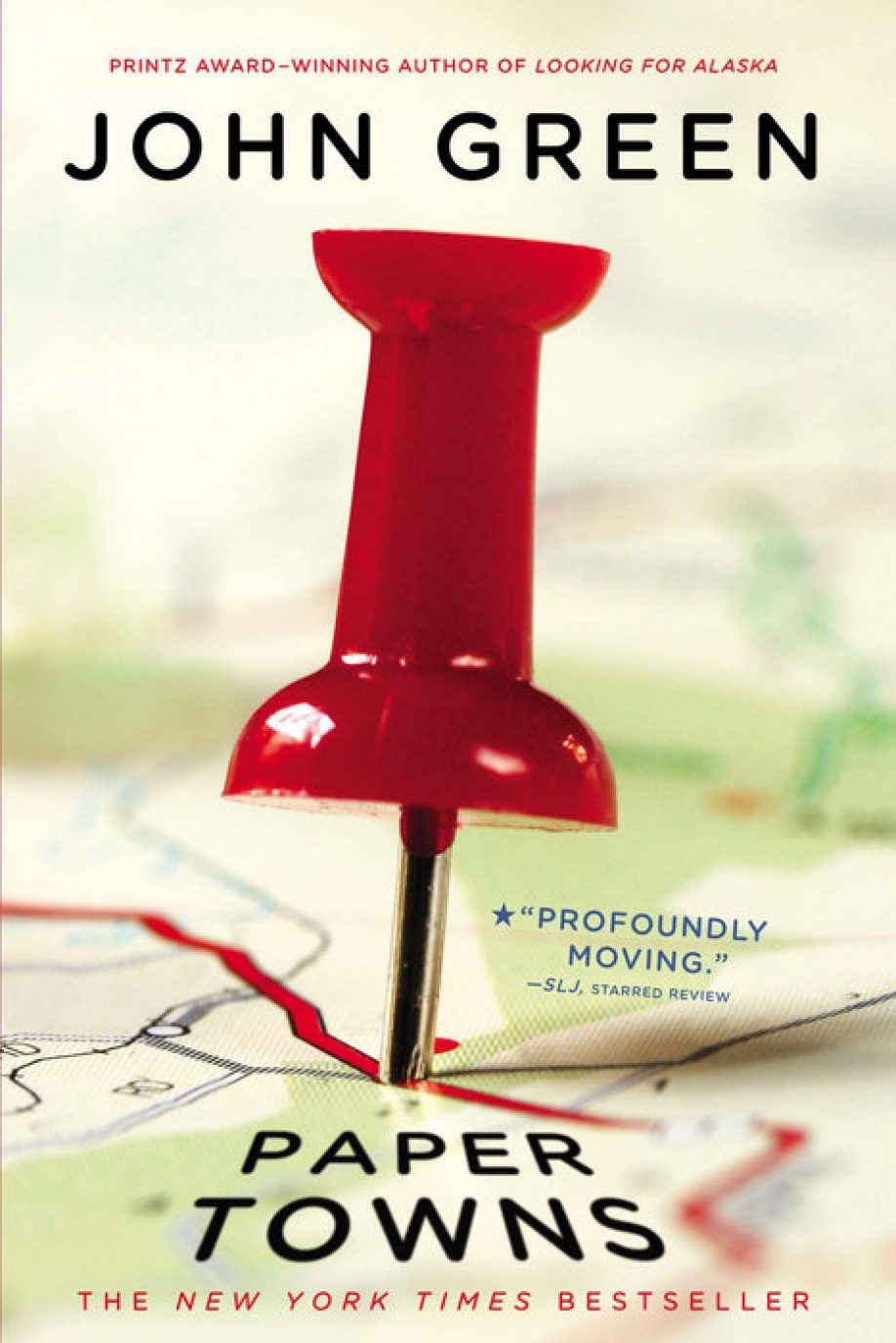 Are you one of those people who want to read the book before you see the movie? Well, it’s time to get reading because there are a bunch of books headed for movie theaters very soon.

Remember Gone Girl? Rosamund Pike was amazing. Well, author Gillian Flynn has another novel headed for the movies, Dark Places starring Charlize Theron. I read this one right after I read Gone Girl (before the movie) because I enjoyed the way the Gone Girl narrative worked – moving back and forth between husband and wife. This novel is one of the ones Flynn wrote before Gone Girl and has been rereleased due to the success of that one. It isn’t as good. No, really. It just isn’t. You may as well see the movie because they’ll probably make it better. And I almost NEVER say that.

John Green made everybody cry last year with The Fault in Our Stars. I refused to see the movie because I prefer to weep silently over the book. Supposedly, his latest, Paper Towns, is more of a mystery. Do I trust this? I don’t know. I guess I’ll have to read it because after the emotionally charged Stars, I need to see it in writing.

This is déjà vu. Remember when everyone gasped because Ashton Kutcher was going to play Steve Jobs in the adaptation of his biography? And then everyone gasped again because he looked a lot like Jobs? And then nobody gasped because the movie was pretty bad. Well, they are giving a second try with a better actor. Michael Fassbender, who can play pretty much any part and make it believable, may not look like Jobs, but I bet he’ll be convincing. I didn’t read the book. Will I read it? Probably not.

Seems like we’re back to Cold War spy movies, or is it just my perception? Strangers on a Bridge by James B. Donavan is just such a tale. Directed by Steven Spielberg and starring Tom Hanks and Alan Alda, it might just be time for another one.

Room by Emma Donoghue was tough to read. It was incredibly emotional. I mean, beyond emotional. Amazing. And the author is adapting the script, so I expect the intensity and bond between parent and child will be well written. Read it first. Trust me.

Patricia Highsmith, of Ripley fame, has her novel, The Price of Salt in the limelight this winter. Cate Blanchett and Rooney Mara as star-crossed lovers in the 50s may sound iffy to you. It did to critics… until its premier got a standing ovation at Cannes. Oh, and a little thing called a nomination for the Palme d’Or.

Get thee to the bookstore, people. Read the books and prepare for the movies. Oh, if you’re one of those people who just wants to see the movies, then get thee to IMDB to check out the information and get ready to buy tickets. Either way, there’s plenty here to entertain.

The Coolest Kid on the Diamond 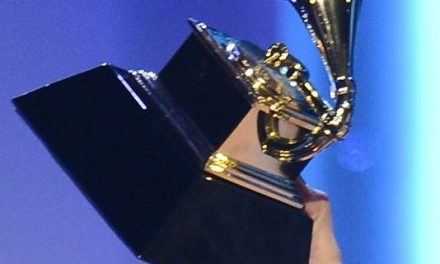 Gentlemen of the Road to Nowhere: Recapping Stopover Festival in Walla Walla