Now that the gastronomically prolific Tom Douglas is up to number freakin’ 18, it’s fair to say the man has developed a few reliable motifs. Comforting textures. Enlivening atmo. Signals to convey culinary authenticity. So it won’t be a surprise when you walk into Cantina Leña, his counter-service, casual joint in Belltown, to find crisp carnitas rendering the nachos irresistible, or metal chairs done up in a particularly celebratory shade of orange, or a bunch of folks (visibly) making tortillas in back.

But the thing is, authenticity isn’t the point at a place like Cantina Leña; vividness is. Achiote-rubbed pork shoulder for stuffing into tortillas comes bright with sour orange and pickled red onion; mescal smokes up caramel dipping sauce for the churros. Sometimes it works, sometimes it doesn’t (smoky caramel sauce doesn’t). Sure, you may find a surfeit of grease in those carnitas-fundido-pickled onion nachos—but good luck pushing away the platter.  2101 Fifth Ave, Belltown; 206-519-5723

Mollusk Is Bigger and Bolder, But Is It Better? 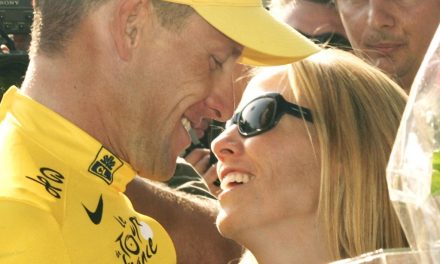