“Smell this before you eat,” the server says as he deposits a plate of noodles topped with hot chili oil, their imperfect, ragged edges proof that someone’s back in the small kitchen tearing these ribbons by hand. It sounds corny, but dude was right: The aroma that transpires when searing oil meets the crimson complement of dried chilies, garlic, soy sauce, and a house “special sauce” is incredible. So are the noodles themselves. So is the version made with cumin lamb.

Xi’an Noodles doesn’t offer a lot in the way of ambience, but nobody in line to place an order much cares. They’re here for one thing: skeins of biang biang noodles, named, as legend has it, for the sound that happens when chefs slap dough against a counter, creating the fissures that lead to those wide, perfectly chewy ribbons, the specialty of the northwest China city of Xi’an.

Sampling this particular type of noodle used to require a trip to Edmonds or Redmond, but thankfully owner Lily Wu brought them into Seattle’s food ecosystem, another significant step beyond America’s tradition of all-encompassing “Chinese” restaurants and toward appreciating a nation’s worth of vast and varied regional cuisines. 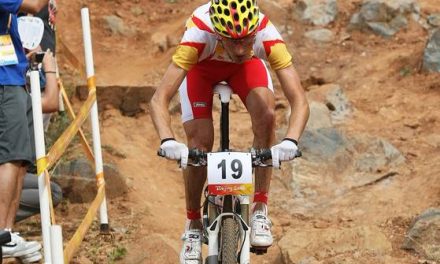 Dino’s Tomato Pie Wants You to Embrace the Char